Back to the top

Rick is a total fireball of energy on stage, he has a unique talent to engage with his audience and has been wowing big crowds for over 10 years.

As the son of the late Rick Parfitt of Status Quo fame, he grew up surrounded by music, and his performance ability is a result of years of being able to watch some of the best front men in the world rock big stages!

A successful Singer and songwriter in his own right Rick has written songs for artists including co writing the hit single ‘Don’t Let It Go To Waste’ for former Busted band member Matt Willis’s solo project and also reinterpreting Tears For Fears song ‘ Sowing the Seeds of love’  as the theme tune for ITV hit show ‘Holly and Fearne go dating with Fearne Cotton and Holly Willoughby. He has graced the stage with many legends including Robert Plant, Melanie C, Lou Gramm, Spandau Ballet, Kim Wilde, Paloma Faith, Sophie Ellis Bextor, Jason Donovan, The Cardigans and many others.

Rick is driven by an obsessive attention to detail to be the best and continually strives to make the RPJ show the most incredible, fun, emotive and downright rock n roll show you will ever see at any event.

The RPJ Band is a 5 piece band – Vocals, Guitar, Bass, Drums and Keys – made up of the UK’s top session musicians! Just like a premiership football team RPJ have a world class team of musicians. When they’re not performing with the RPJ Band you will see them on stage with ELO, Jack Savoretti, Bonnie Tyler to name a few. 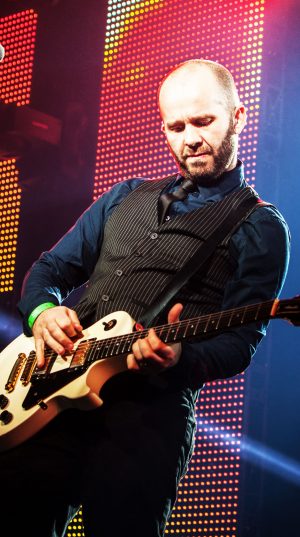 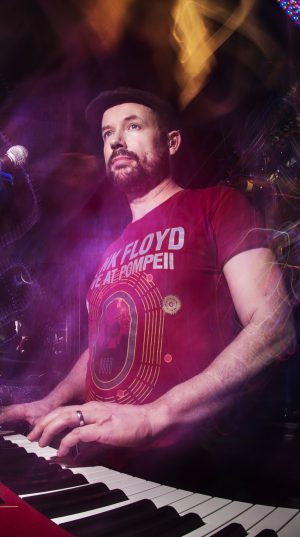 Tim has a diverse ability from touring with rock giants ‘Thunder’ to musical directing the incredibly successful arena shows ‘Young Voices’ and writing even writing music for movies and TV! He has even played with Lady Gaga! 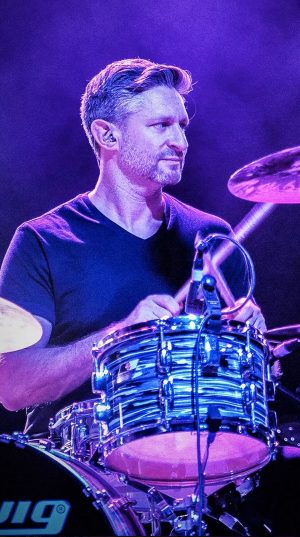 Alex’s high-energy drumming has seen him record and perform an incredible range of artists, from the likes of Lionel Richie and A-Ha, to Imogen Heap, The Wanted and Katherine Jenkins. 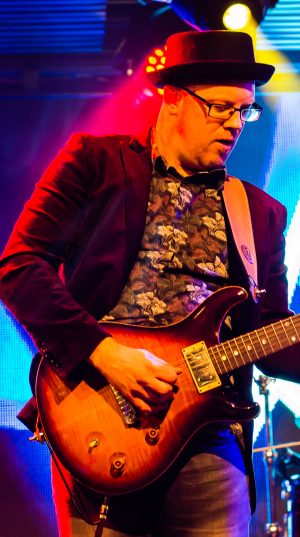 Sam comes to us having toured with successful bands for the last 15 years. His sound can only be described as ’massive’ and his soloing and technical ability is truly something to behold. 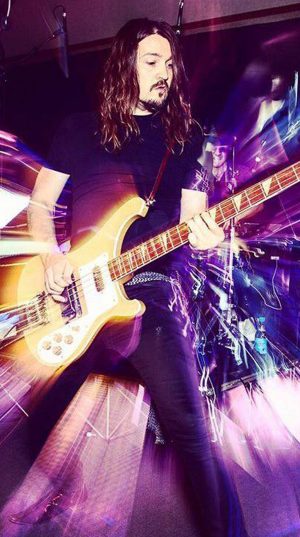 Luke is a powerhouse and brings a wealth of touring knowledge to the RPJ Band. His infectious energy and unique style (and hair) make him an amazing addition to any stage. 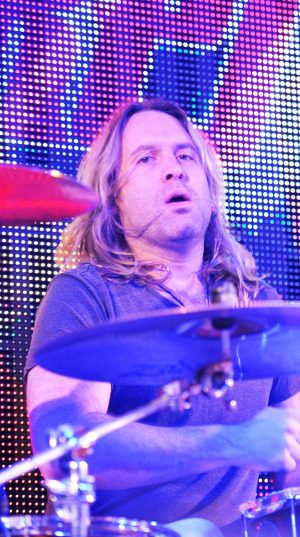 Darby is known as one of the best rock drummers in the world. His talents have seen him play with The Darkness, Robert Plant, Martin Barre’s Jethro Tull, Kee Marcello and many others. Known for his virtuoso ability he also plays for drum manufacturers all over the globe. 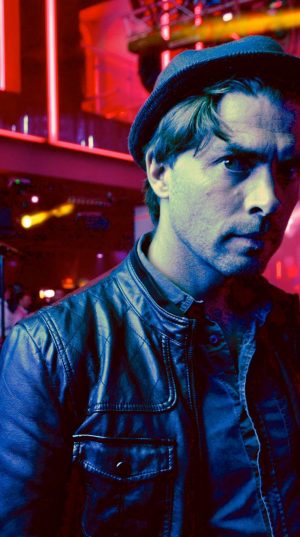 Shannon was an original member of Wheatus, (of ‘Teenage Dirtbag’ fame!) and is one of the UK’s most in demand keyboard players, having played for the likes of Lily Allen and more recently, working as a Musical Director for Amy Macdonald as well as Jack Savoretti. 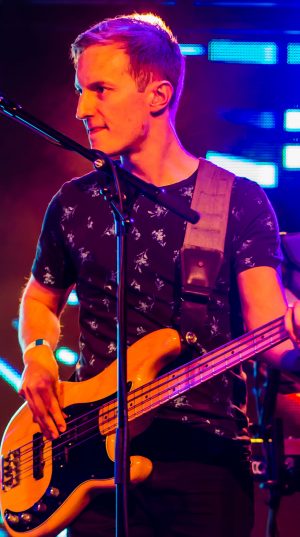 A charismatic and engaging performer for over two decades, Alan brings an exciting vibe to the stage along with bone shattering bass tones.